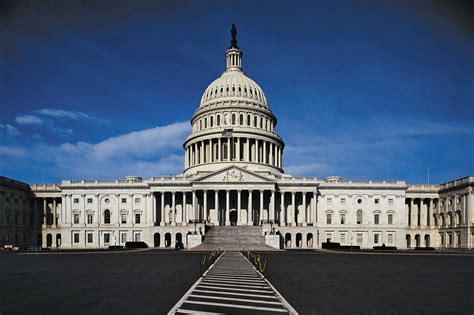 US lawmakers unveiled a wide-ranging antitrust agenda Friday, aiming to rein in the competitive power of giants like Amazon, Apple, Facebook and Google with five bipartisan bills that would represent the most meaningful refashioning of antitrust laws in decades. The bills, which are the culmination of more than a year-long investigation of digital competition, target what lawmakers call the “unregulated power” wielded by Big Tech.

The bills are aimed at the four tech titans, which collectively influence almost every aspect of online life, as well as the broader industry. If eventually passed into law, the bills would make it easier for the government to break up parts of dominant companies, prevent them from snuffing out competition through preemptive acquisitions and crimp their participation in different businesses with conflicts of interest.