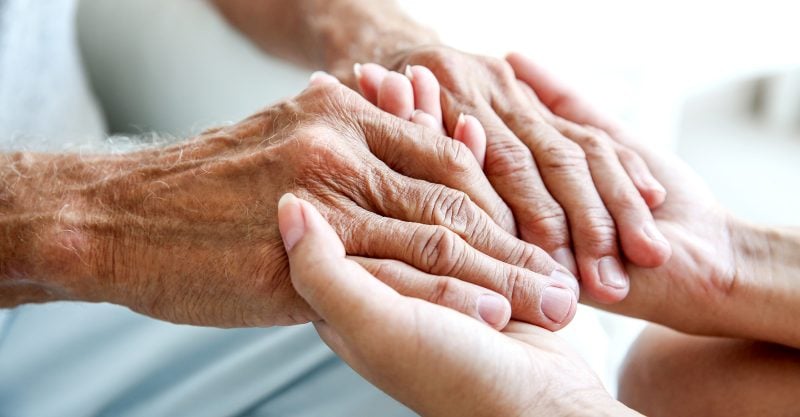 An expert group established to look into the cause of the first 100 reported deaths of nursing home residents who had received the Pfizer-BioNTech vaccine concluded that a causal link between the vaccine and death was considered “likely” in 10 of the 100 cases.

The Pfizer-BioNTech COVID-19 vaccine is “likely” to have been responsible for at least 10 deaths of frail elderly people in nursing homes in Norway, an expert review commissioned by the Norwegian Medicines Agency has concluded.

Although the mortality rate in nursing homes is generally very high and the deaths of some nursing home residents after vaccination was anticipated, the Norwegian Medicines Agency wanted to determine whether the vaccine had possibly hastened any deaths and to gain a clearer understanding of the risks and benefits of its use in frail elderly people.

The review reported on May 19 and concluded that a causal link between the Pfizer-BioNTech vaccine and death was considered “likely” in 10 of the 100 cases, “possible” in 26 cases and “unlikely” in 59 cases. The remaining five were deemed “unclassifiable.”

While emphasizing considerable uncertainty around its conclusions, the expert group acknowledged a risk that adverse reactions to the vaccines among very frail patients could initiate a cascade of complications, which in the worst case scenario could lead to earlier death.