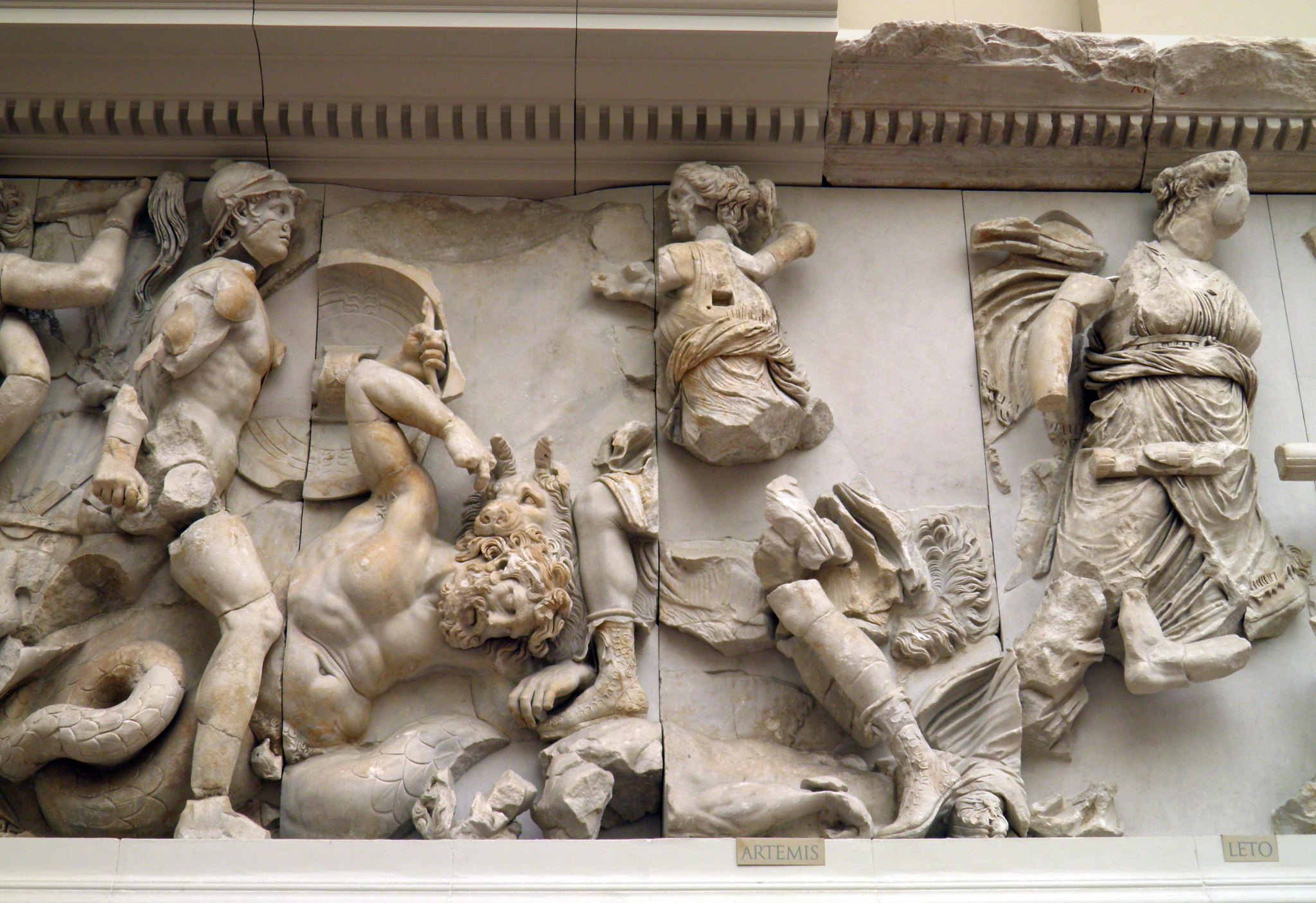 The uprising began in rebellious Moscow, where the city arbitration tribunal demanded that Google restore a deleted YouTube account or pay billions of dollars in fines.

The digital giants have taken over the world. Nobody has ever amassed this much power. Hitler would die of envy if shown the greatness of Google. Huxley and Orwell’s protagonists could only dream of what Bezos and Gates do. The latter overthrew the US President and installed one they prefer, and for good reason. The combined net worth of the top 100 ultra-rich people in the US has skyrocketed by $195 billion since Biden took office, according to Bloomberg’s calculations. These giants control the minds of billions. Nations hock their lands and industries to purchase their patent medicines. These giants know our faces, our names, all about us, even the cells we are made of, down to the last protein. Gods have been defeated, gentle Christ and mighty Sabaoth, not to mention angry Allah.  that a thing of which it said, ‘See, this  new’? (Eccl 1:10) No, my jaundiced ancestor was right — it has already been done in the ages before us.

The uprising began in rebellious Moscow, where the city arbitration tribunal demanded that Google restore a deleted YouTube account or pay billions of dollars in fines. Impossible, you’d say — Google free to do whatever they want. They shadow-banned Unz.com; its brother giant Twitter banned Trump; there is no way to overturn their decisions, for such companies are private, and private property sacred — otherwise it’s Communism and Gulag; they can do whatever they want, and their smart lawyers have already included their right to unplug you in every one-click contract agreement.

Yet Russia isn’t all that different from any other Western nation. Until this happened, the Russian legal system had refused to consider claims against the tech giants. Russian law did not allow for it. It was enough for the giants to stipulate that all claims should go to London or to some other tame court of their preference for the Russians to meekly submit. However, the giants overreached themselves when they blocked this avenue to sue them in a Western jurisdiction for many Russians. The Russians responded by creating a new law that established the priority of their national law, and required the courts and tribunals to accept and judge the cases if there is no way to sue in the agreed Western jurisdiction. 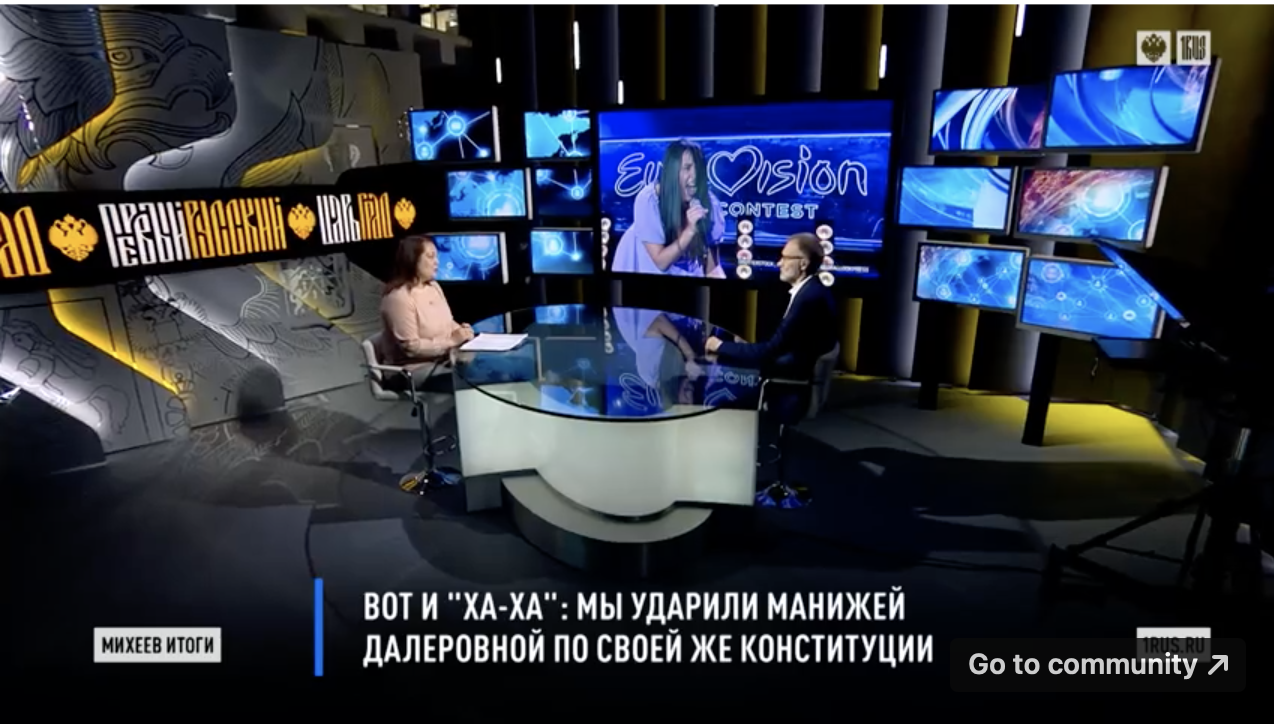 This new law was applied by the Moscow Arbitration Tribunal after Google, in July 2020, deleted the account of Tsargrad, a Christian conservative TV channel and news agency belonging to Konstantin Malofeev, an unusual Russian digital media lord. Slate magazine made a profile of the man some years ago, while he was still planning to create Tsargrad. Slate grossly exaggerated Malofeev’s proximity and importance to Putin, for he is an outsider, but otherwise it gives you the general idea. Malofeev had been sanctioned by US and EU authorities in 2014, but the account of the media company he was the main owner of was blocked six years later, in the summer of 2020. Tsargrad had over one million subscribers when suddenly, and without warning, YouTube deleted its account. At first, they explained their action by asserting that Tsargrad was “breaking the community rules’, as always. Later on, Google claimed they blocked Tsargrad because its owner had been sanctioned.

The Moscow tribunal rejected both claims. (Read here the tribunal decision in full, English translation comes after Russian version) It stated that Google didn’t prove Tsargrad broke community rules; even had that been the case, Google would have had to give six months’ warning before breaking the contract. As for sanctions, the Tribunal ruled that US and EU sanctions are a part of public law of those particular countries, and cannot be applied in Russia; Google has to restore their account or suffer legal consequences.

The consequences are financial, and exponential. For the first week of non-compliance, Google would have to pay a little over one thousand dollars, nothing to speak about there. But afterwards, the fines double each week, and in half a year’s time Google would have to pay over $70 billion! Exponential fines can be very threatening. Can the Russians make Google pay? Yes! Google (google.ru) has a few billions on their accounts in Russia, all eminently liable to be seized. On the other hand, if Google restores the blocked account, they won’t have to pay a cent. Stories related to this historical decision are filed here (in Russian).