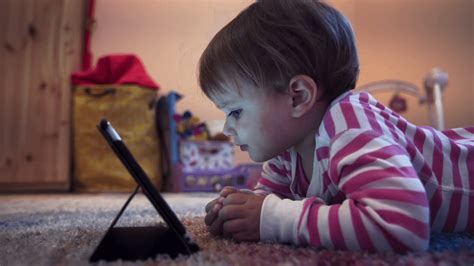 It’s not clear yet whether children over six need to limit screen time unless they show signs of depression, anxiety or Internet or video game addiction. However most pediatricians feel the current US average (4 hours 40 minutes in children aged 6-12) is probably excessive, as is the average 6 hours 40 minutes in children kids 13 and up. Early evidence points to lagging social skills in older children heavily engaged with computers, smartphones and TV.

The film also explores the neurophysiology of Internet addiction. Scientist attribute this effect to a deliberate effort by Facebook and other social media to maximize the dopamine response in the brain’s pleasure centers.

Although the film can’t be embedded for copyright reasons, it can be viewed at https://distribution.arte.tv/fiche/Generation_ecran__generation_malade

1 thought on “Why Parents Need to Limit Screen Time”