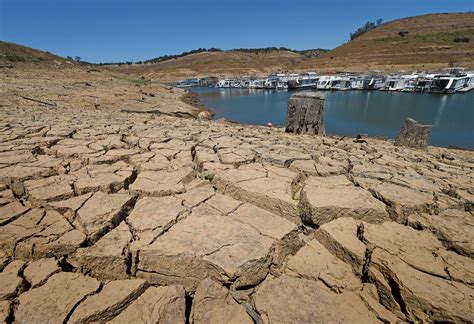 A new report puts into focus for the first time the scope of the state’s drinking-water problems and what it will take to fix them.

A familiar scene has returned to California: drought. Two counties are currently under emergency declarations, and the rest of the state could follow.

It was only four years ago when a winter of torrential rain finally wrestled the state out of its last major drought, which had dragged on for five years and left thousands of domestic wells coughing up dust.

That drinking-water crisis made national headlines and helped shine a light on another long-simmering water crisis in California: More than 300 communities have chronically unsafe drinking water containing contaminants that can come with serious health consequences, including cancer. The areas hardest hit are mostly small, agricultural communities in the San Joaquin and Salinas valleys, which are predominantly Latino and are often also places classified by the state as “disadvantaged.” Unsafe water in these communities adds to a list of health and economic burdens made worse by the ongoing pandemic.

California took a step toward addressing the problem back in 2012 when it passed the country’s first state law declaring the human right to water. That was followed by a 2019 bill to help meet that mandate by establishing the Safe and Affordable Drinking Water Fund.

But just how much cash is needed to address the problem?

The answer, we now know, is about $10 billion, according to a new “needs assessment” from state agencies and the UCLA Luskin Center for Innovation that provides a detailed look at the scope of the problem and cost of solutions.