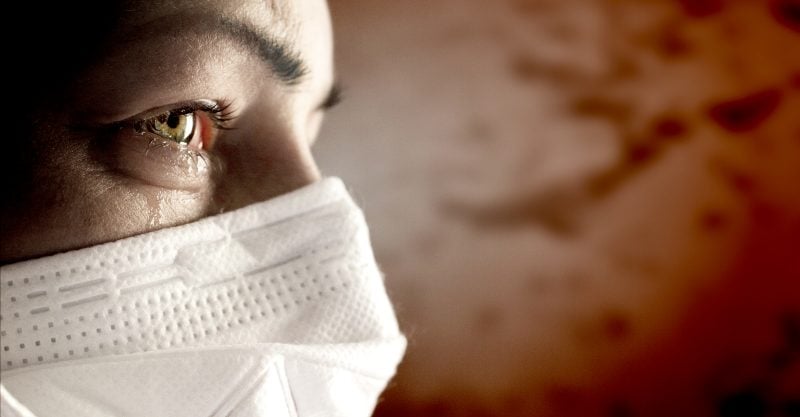 Since the first days of the declared coronavirus pandemic, doctors faithful to their Hippocratic Oath have been searching for — and identifying — effective COVID-19 treatments.

University of Wisconsin critical care specialist Dr. Pierre Kory followed up with more discussion of viable COVID treatments at a Dec. 8 appearance before the same committee.

However, as Children’s Health Defense Chairman Robert F. Kennedy, Jr. observed during a March 2021 conversation with McCullough, “we’ve seen this very strange conflict … that many of those treatments that could save lives, instead of being promoted and investigated and studied by the health authorities, are instead being sabotaged and made … inaccessible.”

The government’s “near complete” lack of guidance and research on treatment options — “apart from vaccines” — is, according to Kory, “unconscionable.”

The tragic fallout of this government strategy is now becoming apparent. In a recent working paper analyzing the determinants of COVID-19 fatalities, the authors — Michigan State University economics professor Mark Skidmore and co-author Hideki Toya — estimated “if the U.S. had made [hydroxychloroquine] widely available early on, 80,000 to 100,000 lives could have been saved.”

McCullough had already reached similar conclusions when he told senators in November the U.S. “could have saved half of the lives lost” if COVID treatment protocols had not been squelched.

By March, McCullough had revised his estimate upward, asserting that “as many as 85% of COVID deaths could have been prevented through early treatment.”

Paving the way for Emergency Use Authorization

As early as March and April 2020, doctors began communicating — with cautious optimism — their experiences using interventions with years or decades of safe use behind them, including the promising repurposing of well-known drugs (for example, hydroxychloroquine, the inhaled steroid budesonide and ivermectin) as well as positive results from judicious use of supplements and therapies such as vitamin C, vitamin D, vitamin B1 (thiamine), zinc, iodine and nebulized hydrogen peroxide. They also noted that some of these interventions functioned equally well as prophylaxis.

For example, a new review of randomized controlled trial evidence for ivermectin and COVID-19, published by Kory and co-authors in the American Journal of Therapeutics, points to “large, statistically significant reductions” in deaths as well as improvements in clinical recovery. The results, say these authors, clearly indicate that “an oral agent effective in all phases of COVID-19 has been identified.”

According to Kory, government agencies that refuse to recommend ivermectin as a treatment option “are not keeping up with the data,” which “have done nothing but deepen and become more consistent.”

Pushing back, some judges have ordered hospitals to give ivermectin to COVID patients who have exhausted the few treatment options that government agencies are willing to endorse. In one such case, an 80-year-old woman made a “complete turnaround” in less than 48 hours.