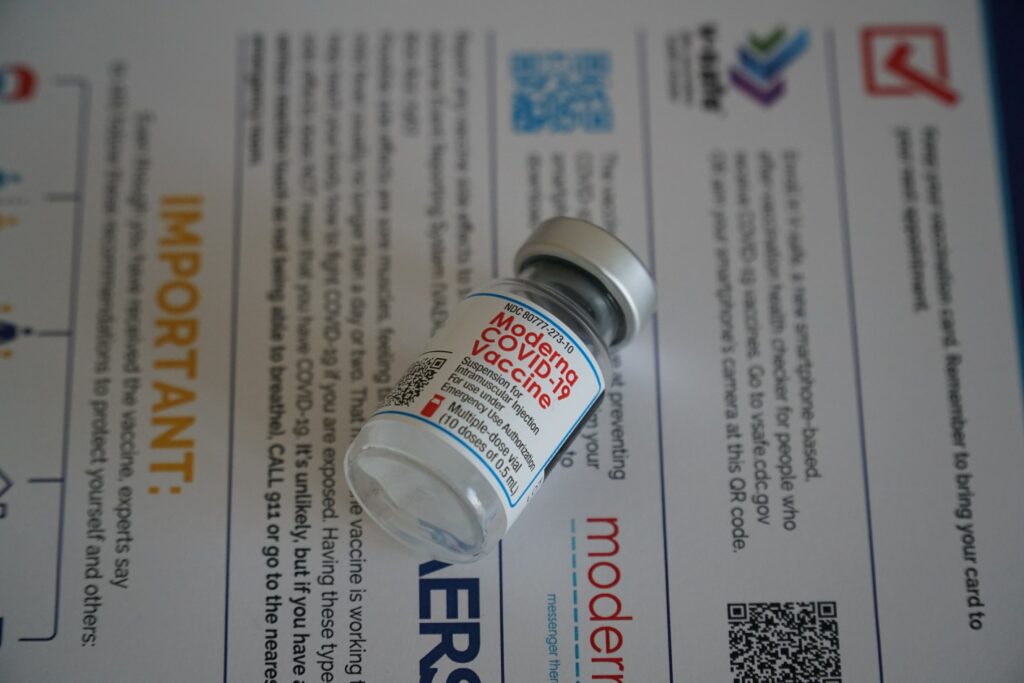 In a public comment to the CDC, molecular biologist and toxicologist Dr. Janci Chunn Lindsay, Ph.D., called to immediately halt Covid vaccine production and distribution. Citing fertility, blood-clotting concerns (coagulopathy), and immune escape, Dr. Lindsay explained to the committee the scientific evidence showing that the coronavirus vaccines are not safe.

On April 23, 2021, the CDC’s Advisory Committee on Immunization Practices held a meeting in Atlanta, Georgia. The focus of this ACIP meeting was blood clotting disorders following Covid vaccines. Dr. Janci Chunn Lindsay spoke to the CDC during the time set aside for public comment.

The censorship on social media in particular and the internet in general is relentless. Here is a slightly edited, annotated censorship-proof transcript of Dr. Janci Chunn Lindsay’s 3-minute comment.

You can listen to her testimony on YouTube here (for now, anyway. YouTube will likely censor it).

Hi, my name is Dr. Janci Chunn Lindsay. I hold a doctorate in biochemistry and molecular biology from the University of Texas, and have over 30 years of scientific experience, primarily in toxicology and mechanistic biology.

In the mid-1990s, I aided the development of a temporary human contraceptive vaccine which ended up causing unintended autoimmune ovarian destruction and sterility in animal test models. Despite efforts against this and sequence analyses that did not predict this.

I strongly feel that all the gene therapy vaccines must be halted immediately due to safety concerns on several fronts.

First, there is a credible reason to believe that the Covid vaccines will cross-react with the syncytin and reproductive proteins in sperm, ova, and placenta, leading to impaired fertility and impaired reproductive and gestational outcomes.

Respected virologist Dr. Bill Gallaher, Ph.D., made excellent arguments as to why you would expect cross reaction. Due to beta sheet conformation similarities between spike proteins and syncytin-1 and syncytin-2.

I have yet to see a single immunological study which disproves this. Despite the fact that it would literally take the manufacturers a single day to do these syncytin studies to ascertain this [once they had serum from vaccinated individuals]. It’s been over a year since the assertions were first made that this [the body attacking its own syncytin proteins due to similarity in spike protein structure] could occur.

We have seen 100 pregnancy losses reported in VAERS as of April 9th. And there have [also] been reports of impaired spermatogenesis and placental findings from both the natural infection, vaccinated, and syncytin knockout animal models that have similar placental pathology, implicating a syncytin-mediated role in these outcomes.