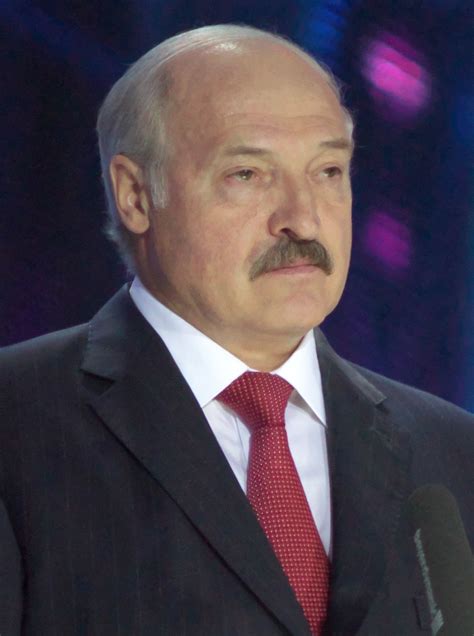 In his last book “War with Russia?” my friend and colleague Steve Cohen wrote about the flagrant censorship of news being carried on by The New York Times in support of its Russia-bashing editorial policies. Said Cohen, the newspaper’s century old slogan of “All the News That’s Fit to Print” has been turned into “All the News that Fits” when it comes to coverage of Russia.

But the problem goes far deeper than the professional malpractice of one leading newspaper in America. The censorship of news carried by mainstream media by U.S. authorities covers not only the domestic press but also the mainstream of Allied countries. News blackouts are imposed when something ugly arises implicating the United States in violation of international norms of state behavior for which the State Department has no ready explanation or white wash.

This very situation seems to have arisen over the weekend, when news broke in Moscow over the arrest of two conspirators plotting a coup d’état in Minsk, to be carried out by the Belarus armed forces tentatively during the 9 May parade celebrating victory over fascist Germany in the Second World War.

Other leading English-speaking papers such as The Guardian and The Financial Times have front page reports on Alexei Navalny’s near death condition in a prison camp but not a word about Belarus. Ditto the Frankfurter Allgemeine and Le Figaro. Curious, n’est-ce pas? Warum?  Let’s look into the story in its full dimension.

Last night’s News of the Week program hosted by Dimitry Kiselyov, Russia’s top manager of state news programming, began with a 20 minute report on the extraordinary arrest of two conspirators plotting armed rebellion entailing the murder of Lukashenko and his family, abolition of the post of President, installation of a Committee of Concord such as previously had been headed by the opposition leader Svetlana Tikhanovskaya.

But these were not empty allegations. The arrests followed on a meeting by the two conspirators with Belarus military officers held in a downtown Moscow restaurant which was filmed from start to finish by the Russian state security agency, the FSB. Lengthy segments of recordings from their meeting and discussion of their treasonous plans were aired on the Kiselyov program. Moreover, the accused are not some unknown pawns such as the British presented to the world press when they released their accusations against Russia over the Skripal poisoning. No, one of the two arrested was the former press secretary of Lukashenko, a person who would have had all the contacts necessary to organize such a rebellion. The other plotter has dual US-Belarus citizenship and was well known as a fighter against Lukashenko’s rule.

The two were turned over to the Belarus KGB for interrogation in Minsk.  Surely further information about the links of the plotters to Ukraine, to Poland and to the United States will come out in the next few days.

What we have here is “very likely” (to use current Anglo-American political jargon) involvement of the United States in yet another regime change operation. The revolution from below in Belarus led by Tikhanovskaya with support from Poland and Lithuania failed. The anti-Lukashenko street demonstrations led to nothing. And now Plan B, a putsch from above, was being organized to achieve the objective of removing Lukashenko both politically and physically. We have not seen such openly murderous plans with “likely” U.S. backing since John Kennedy’s days when the assassination of Fidel Castro was the hot game in D.C.

On the same “very likely” logic, I permit myself to take this all back to the door of the U.S. Under Secretary of State for Policy designate Victoria Nuland. The links to Warsaw and Kiev that appear present are all in line with what she was doing to precipitate the Maidan in 2013 and violent overthrow of the sitting President in Kiev amidst attempts to murder him as he made his escape to Russian territory in February 2014.