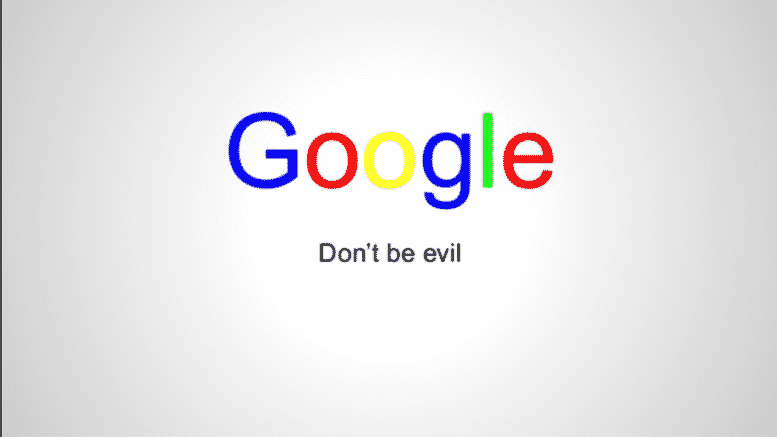 This masterful white paper documents the events and people surrounding the founding of Google. It should be read and understood by every American because it represents the greatest social engineering program of all time. Google was not accidental, nor was it simply fulfilling the needs of a new marketplace. ⁃ Technocracy News Editor

In the wake of the Charlie Hebdo attacks in Paris, western governments are moving fast to legitimize expanded powers of mass surveillance and controls on the internet, all in the name of fighting terrorism.

US and European politicians have called to protect NSA-style snooping, and to advance the capacity to intrude on internet privacy by outlawing encryption. One idea is to establish a telecoms partnership that would unilaterally delete content deemed to “fuel hatred and violence” in situations considered “appropriate.” Heated discussions are going on at government and parliamentary level to explore cracking down on lawyer-client confidentiality.

>What any of this would have done to prevent the Charlie Hebdo attacks remains a mystery, especially given that we already know the terrorists were on the radar of French intelligence for up to a decade.

There is little new in this story. The 9/11 atrocity was the first of many terrorist attacks, each succeeded by the dramatic extension of draconian state powers at the expense of civil liberties, backed up with the projection of military force in regions identified as hotspots harbouring terrorists. Yet there is little indication that this tried and tested formula has done anything to reduce the danger. If anything, we appear to be locked into a deepening cycle of violence with no clear end in sight.

As our governments push to increase their powers, INSURGE INTELLIGENCE can now reveal the vast extent to which the US intelligence community is implicated in nurturing the web platforms we know today, for the precise purpose of utilizing the technology as a mechanism to fight global ‘information war’ — a war to legitimize the power of the few over the rest of us. The lynchpin of this story is the corporation that in many ways defines the 21st century with its unobtrusive omnipresence: Google.

Google styles itself as a friendly, funky, user-friendly tech firm that rose to prominence through a combination of skill, luck, and genuine innovation. This is true. But it is a mere fragment of the story. In reality, Google is a smokescreen behind which lurks the US military-industrial complex.

The inside story of Google’s rise, revealed here for the first time, opens a can of worms that goes far beyond Google, unexpectedly shining a light on the existence of a parasitical network driving the evolution of the US national security apparatus, and profiting obscenely from its operation.

For the last two decades, US foreign and intelligence strategies have resulted in a global ‘war on terror’ consisting of prolonged military invasions in the Muslim world and comprehensive surveillance of civilian populations. These strategies have been incubated, if not dictated, by a secret network inside and beyond the Pentagon.

Established under the Clinton administration, consolidated under Bush, and firmly entrenched under Obama, this bipartisan network of mostly neoconservative ideologues sealed its dominion inside the US Department of Defense (DoD) by the dawn of 2015, through the operation of an obscure corporate entity outside the Pentagon, but run by the Pentagon.

In 1999, the CIA created its own venture capital investment firm, In-Q-Tel, to fund promising start-ups that might create technologies useful for intelligence agencies. But the inspiration for In-Q-Tel came earlier, when the Pentagon set up its own private sector outfit.

Known as the ‘Highlands Forum,’ this private network has operated as a bridge between the Pentagon and powerful American elites outside the military since the mid-1990s. Despite changes in civilian administrations, the network around the Highlands Forum has become increasingly successful in dominating US defense policy.

Giant defense contractors like Booz Allen Hamilton and Science Applications International Corporation are sometimes referred to as the ‘shadow intelligence community’ due to the revolving doors between them and government, and their capacity to simultaneously influence and profit from defense policy. But while these contractors compete for power and money, they also collaborate where it counts. The Highlands Forum has for 20 years provided an off the record space for some of the most prominent members of the shadow intelligence community to convene with senior US government officials, alongside other leaders in relevant industries.