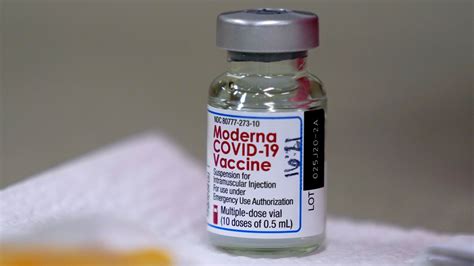 A doctor in charge of the vaccine roll-out in his small-town community in British Colombia, has sent a letter to the Ministry of Health asking for urgent clarification on whether or not it is medically ethical to continue the vaccine roll-out. In light of the quantity and severity of life altering side effects seen across his community after just one shot of the Moderna mRNA vaccine.

Dr Charles D. Hoffe of the Lytton Medical Clinic in Lytton, British Colombia, sent the letter to Dr. Bonnie Henry, the British Colombia Provincial Health Officer which contained some startling revelations into the consequences of administering the experimental Moderna vaccine across his community.

‘Dear Dr. Henry,
The first dose of the Moderna vaccine has now been administered to some of my patients in the community of Lytton, BC. This began with the First Nations members of our community in mid January, 2021. 900 doses have now been administered.
I have been quite alarmed at the high rate of serious side-effects from this novel treatment.’

Dr Hoffe revealed that from the relatively small number of people to have received a dose of the Moderna vaccine so far he had encountered numerous allergic reactions, including two cases of anaphylaxis, and one case of vaccine induced sudden death in a patient with no underlying health conditions. The doctor confirmed that he had also come across three people who had been left with disabling neurological conditions which had persisted for over ten weeks since the vaccine was administered. All of these occurred in people aged between 38 and 82.

Dr Hoffe then demanded answers to several questions in which he revealed that he had not had to give any medical care whatsoever, to anyone with Covid-19, leading him to conclude that the experimental vaccines are clearly more dangeros than the alleged Covid-19 disease.