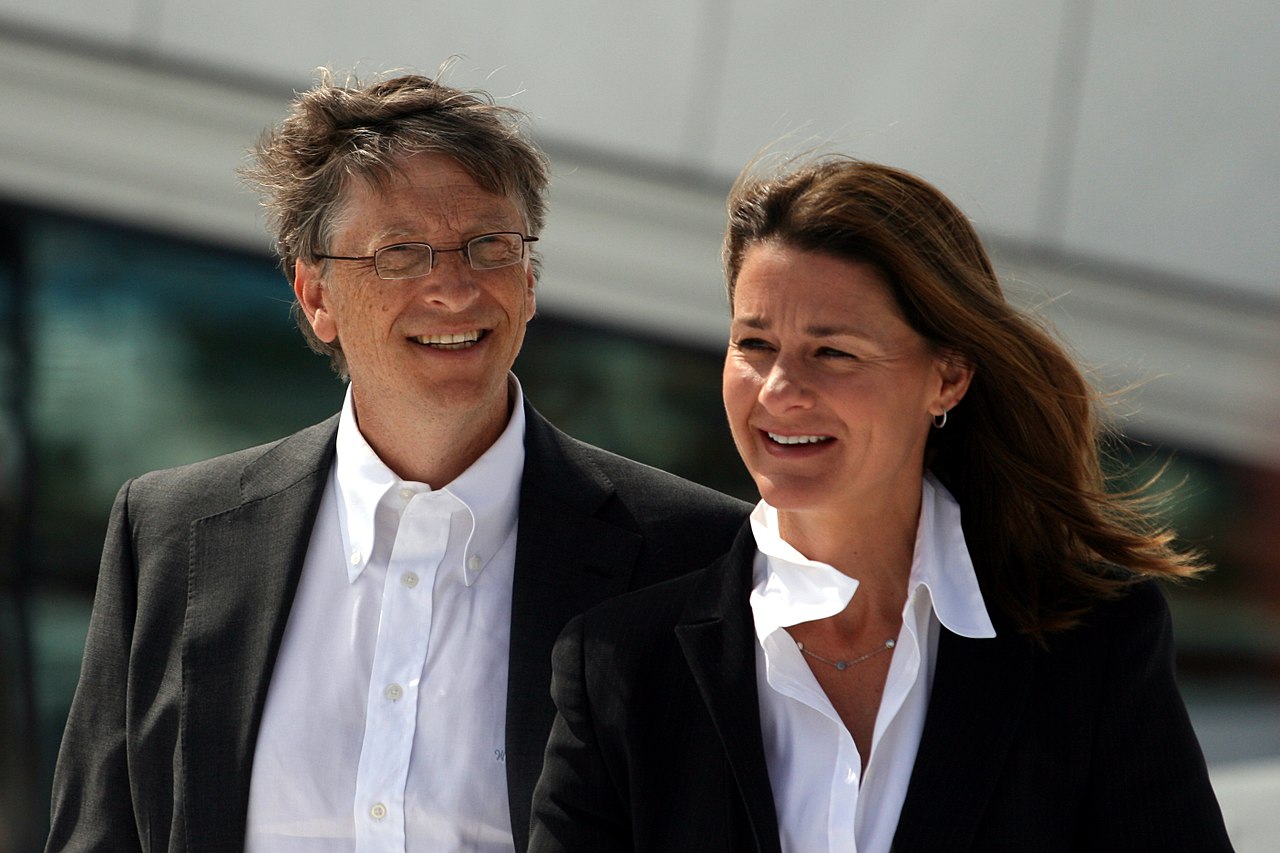 Bill Gates recently resigned from the board of Microsoft to focus full time on philanthropy. It’s a perfect time to remember: billionaire-funded philanthropy is a public-relations scam.

Bill Gates recently announced he’s stepping down from the board of Microsoft, the trillion-dollar software colossus he cofounded, to “dedicate more time to philanthropic priorities including global health and development, education, and my increasing engagement in tackling climate change.” The national papers happily reported the news: “In his post-Microsoft career, Mr. Gates has become better known for his work in fighting infectious diseases and climate change. [In February], the Gates Foundation said it would commit an additional $100 million to fight the coronavirus,” the New York Times reported.This was typical of the affectionate press treatment of Gates, who’s now considered one of the better billionaires, relative to Trump or the Koch brothers. This is mainly due to the Bill & Melinda Gates Foundation, the world’s largest private charitable entity with billions in its endowment used for fighting AIDS, accelerating economic development, and many other worthy causes.

But Bill Gates and his foundation are the perfect picture of why this model of billionaire philanthropy is so flawed. Gates’s foundation was originally cooked up as a feel-good gloss to cover up his shredded reputation during Microsoft’s antitrust trial, putting him in the long tradition of obscenely rich people using the occasional generous gift to try justifying their enormous wealth and power.

It’s worth remembering where Gates’s money came from. In 1981, Microsoft bought the rights to a version of an early operating system (“DOS”), the basic software running on a computer that makes it operable and can support applications. They modified it and sold it to IBM for its incredibly successful personal computers, leading to stupendous growth at Microsoft as IBM and the many clone PC-makers wanted the same OS in order to attract more software developers, whose applications made the PC useful.

This created “network effects,” which we economists will tell you is a major driver of monopolization. Gates and his tech CEO chums have used that monopolization to summon gigantic profits and to tighten their grip over still-growing portions of the world economy. Network effects are present when a service gains value to you as more people use it, like a phone network. Markets delivering this kind of service are especially prone to monopoly, both since early leaders in the market tend to build up an advantage in their bigger network, and since networks typically require a uniform standard in order for users to broadly connect and benefit from it.

People want to use or join networks that already have many other users, like Facebook, rather than ones with very few. The long-lasting AT&T phone monopoly is a major historical example, along with today’s regional rail shipping monopolies and Facebook’s social media empire. And Gates’s company exploded with a prime slice of the entire early IT revolution.

During his company’s manic growth period, Gates emerged as a modern Gilded Age tycoon. Even sympathetic biographers refer to Gates’s frequent “abrasive, childish rants” and “childlike temper tantrums.” Gates’s number two and CEO successor, Steve Ballmer, maintained this reputation of management by yelling like an ape at employees and sometimes throwing chairs. These are the patterns of human behavior that are encouraged by the business world’s strict hierarchy, and tech, despite its reputation for in-office yoga training and green tea vending machines, is no exception.

The ability of corporate hierarchy to create cultish conformity is well-known. But Gates took it to new cultish heights, as shown in business reporting on Gates’s rocking habit: “It has become part of the corporate culture at Microsoft among programmers trying to re-create themselves in the chairman’s image. Gates often rocks himself in a chair, elbows on knees, to contain his intensity, especially when the talk is about computers; it’s not unusual to walk into a room of Microsoft managers and find most of them rocking in sync with him during an important meeting.”

Gates’s charm also comes out in episodes in which he frequently slammed his hand into his fist while saying, “We’ve got to crush” whatever rival dared sell software in the nineties. “We’re going to put Digital Research out of business,” James Wallace and Jim Erickson’s standard history of the company recounts, “slamming his fist into the palm of his other hand. He would issue a similar vow twice more during the next year . . . promising to put MicroPro and Lotus out of business, each time emphasizing his promise by smashing his fist into his hand.”

In addition to the network effects, it was Gates’s burning desire to grind his competitors to sand, along with his desire to set the standard that software makers would conform to, that led to Microsoft selling over 90 percent of the PC operating systems of the 1990s and 2000s. That dominance made Gates the world’s richest man for decades on end.running computer in the world.

3 thoughts on “Bill Gates’s Philanthropic Giving Is a Racket”