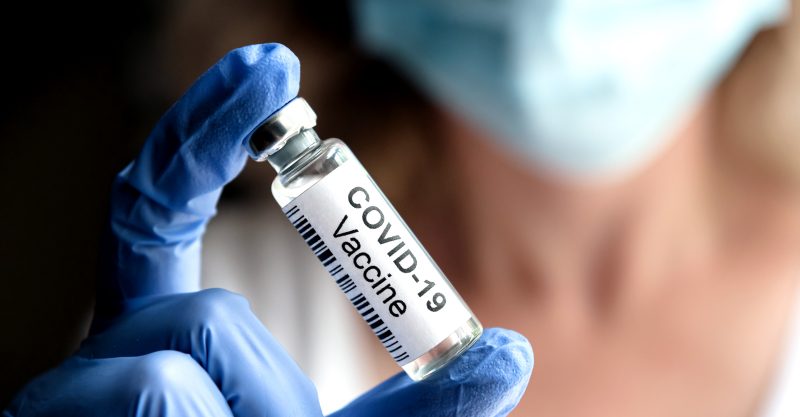 By Richard Gale and Gary Null

Cautionary Tale: This COVID Vaccine Could Heighten HIV Risk for Some, Scientists Warn

In a letter published in The Lancet, several researchers raised questions about the potential for adenovirus-based vaccines to increase the risk of HIV for some recipients.

In a letter published in The Lancet, researchers warn that the adenovirus vector technology being used around the world to develop vaccines against SARS-Cov-2 could put populations at risk of developing HIV infections.

The researchers — from the Fred Hutchinson Cancer Research Center in Seattle, the University of California at San Francisco and the National Institute of Allergy and Infectious Diseases — said the use of adenovirus 5 vector (Ad5) vaccines could have a devastating impact on regions in the developing world that are still plagued by high HIV rates. People with pre-existing immunity to adenovirus are most susceptible for contracting HIV, the researchers said.

The Moderna, Pfizer and Sanofi’s mRNA-based vaccines are a novelty in vaccine development. But vaccines based on recombinant viruses, such as the Ad5 vaccine being developed by the Chinese firm CanSino, have been underway for more than a dozen years. Ad5 is a human adenovirus vector.

According to Global Data, 38 companies are now developing adenovirus vector vaccines against SARS-Cov-2, or COVID-19.

The Ad5 human adenovirus vector technology was used in several failed efforts to develop a vaccine against HIV. The technology is also employed in vaccines against anthrax and Ebola.

In 2007, two trials of Merck’s Ad5 HIV vaccine were cancelled. Rather than provide immunity, the vaccine actually increased the risk of HIV infections.

Increased risk of HIV is one of the problems associated with adenovirus-based vaccines, but there are also others […]