Among the few positive aspects of the COVID-19 pandemic, some localities have taken the impressive step of implementing free transit. Several cities in Ohio, including Akron, Canton, Toledo and Youngstown announced free fares as of March 16. Towns in Vermont and Nevada have done so as well.

Unfortunately, local officials are quite clear that these are only temporary for health purposes and will be reversed once it is “safe.” 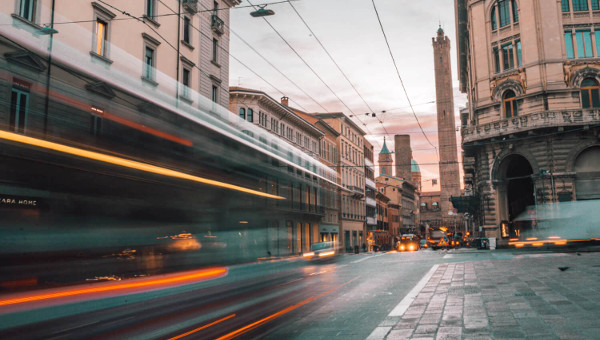 Over the last several decades, though, many cities around the world have experimented with free transit. Free Public Transit editors Judith Delheim and Jason Prince collect a dozen-and-half essays of these stories written by activists, academics and journalists involved in the issue. Many cities have reduced or even given free fares for specific groups, generally the elderly or students. Delheim and Prince compile pieces on more political efforts.

The main part of the book consists of 15 articles of implementation and struggles around free transit in 14 cities or regions. (Two chapters are about Bologna, Italy.) Half of these are in Western Europe, three in Canada and the United States but the editors also include chapters on Brazil, Mexico and China.

The local chapters are bookended by four broader essays, two by the editors and two by a city development researcher. These provide some theoretical overviews and concrete proposals.

As is to be expected in a collection like this, some are more inspiring and well written than others. On the whole, it’s well worth reading for transit activists or any class-conscious activist considering projects that confront capital’s control of our lives, and are winnable on a local level […]

1 thought on “Experiments in Free Transit”