American women from New York to the Dakotas had eyes to see. And they saw that Native women had what they did not: agency, property, power.

– “…It’s an under-known fact that the “revolutionary” concept of a democratic union of discrete states did not spring fully formed from the Enlightenment pens of the Founding Fathers, like sage Athena from the head of Zeus. No, the idea of “united states” sprang from the Haudenosaunee, collective name for six tribes that comprise the so-called (mostly by non-Natives) Iroquois Confederacy: the Seneca, Oneida, Mohawk, Onondaga, Cayuga, and Tuscarora nations”

What Women’s Suffrage Owes to Indigenous Culture – By Bridget Quinn 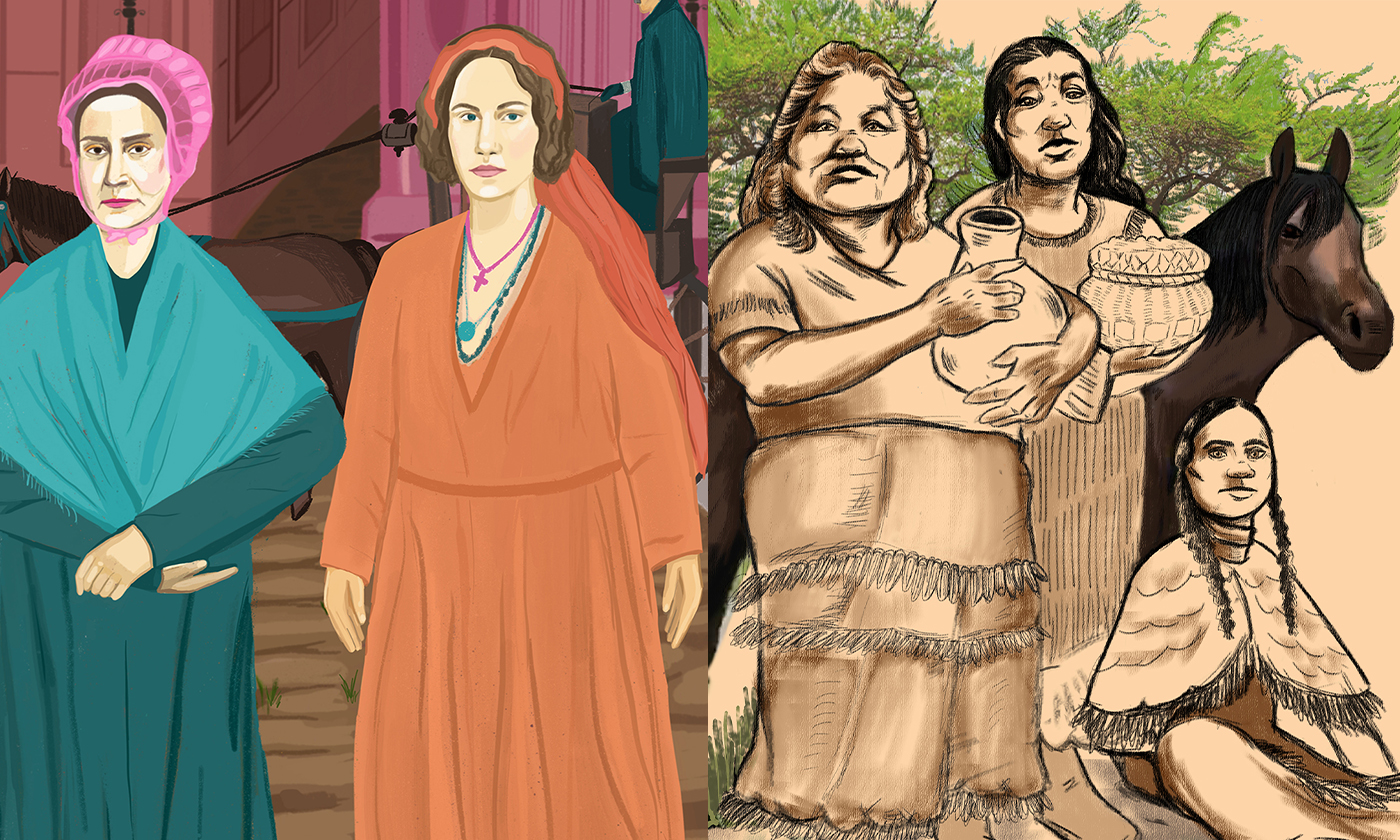 It’s been 100 years since the ratification of the 19th Amendment secured voting rights for women—sort of. In She Votes: How U.S. Women Won Suffrage, and What Happened Next, author Bridget Quinn and 100 female artists survey the complex history…