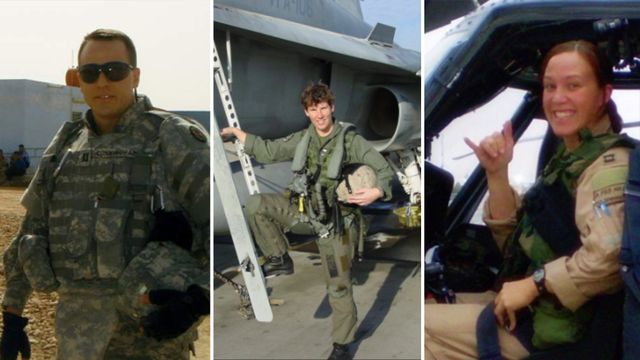 In the course of the 2018 elections, a large group of former military-intelligence operatives entered capitalist politics as candidates seeking the Democratic Party nomination in 50 congressional seats—nearly half the seats where the Democrats were targeting Republican incumbents or open seats created by Republican retirements.

Some 30 of these candidates won primary contests and became the Democratic candidates in the November 2018 election, and 11 of them won the general election, more than one-quarter of the 40 previously Republican-held seats captured by the Democrats as they took control of the House of Representatives.

In 2020, the intervention of the CIA Democrats continues on what is arguably an equally significant scale: besides the reelection campaigns of the 11 representatives who won seats in the House in 2018, half a dozen of those who lost 2018 races are running again in 2020. Some of these are running for House seats again, while others have been promoted by the Democratic Party leadership and are running for the US Senate. And an entire new crop of military-intelligence operatives is being brought forward, some running for Republican seats targeted by the Democratic leadership as possible takeovers, others in seats not currently considered competitive.

The bottom line: at least 34 Democratic candidates for the House of Representatives have a primarily military-intelligence background, up from 30 in 2018, as well as three of the party’s 35 candidates for the US Senate, compared to zero in 2018. For each branch of Congress, this represents about 10 percent of the total. […]

4 thoughts on “The CIA Democrats in the 2020 Elections”