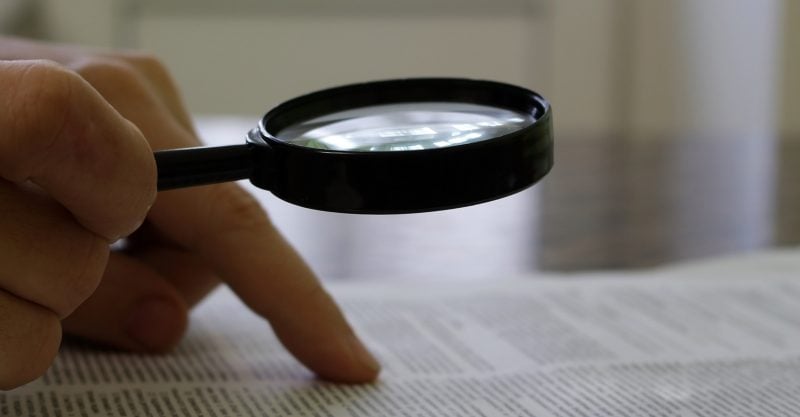 Package inserts are available online for all vaccines licensed in the U.S. In addition to containing bits of practical information for the clinicians who administer the vaccines, the inserts provide members of the public with one of their only opportunities to learn about a vaccine’s contraindications, warnings, precautions and—perhaps most importantly—potential adverse reactions.

The inserts communicate the information about adverse reactions in two distinct sections: “Clinical trials experience” (Section 6.1) and “Data from postmarketing experience” from the U.S. or other countries (Section 6.2). In April, 2020, Children’s Health Defense summarized the postmarketing data for over three dozen vaccines given routinely to American infants, children and adolescents. That tally showed that vaccines touted for the prevention of 13 illnesses (Table 1) have been linked to at least 217 adverse medical outcomes reported post-licensure, including serious infections, autoimmune conditions, life-threatening allergies and death.

As noted in April, the postmarketing list is far from exhaustive, because manufacturers have the latitude to decide which outcomes to list in the inserts—using loose criteria determined by severity, frequency of reporting and “strength of evidence for a causal relationship.” In addition, vaccine adverse events are notoriously underreported, not least because medical schools do not teach doctors to recognize vaccine injuries. But what would the picture look like if the adverse reactions observed during clinical trials were also added to the list?

Although roughly 400 adverse events is a sobering number, again, it is probably an underestimate. This is because most clinical trials follow participants for an absurdly short period of time—three days here, seven days there—and do not capture problems that arise beyond that brief window, even though clinicians recognize (and the scientific literature confirms) that vaccine reactions are not always immediate or acute. Moreover, even for those few days of monitoring, the inserts are often short on details, citing only a smattering of adverse events collected from a predetermined list of “solicited” reactions and only sometimes accepting “unsolicited” feedback. In addition, the fact that vaccine clinical trials typically compare vaccine against vaccine rather than vaccine against inert placebo makes it easy to divert attention from specific adverse reactions by simply citing “similar rates” of adverse reactions in both groups.

The April discussion of postmarketing adverse events noted several themes, including the facts that all vaccines are capable of producing adverse reactions (though Gardasil and Gardasil 9 are macabre standouts) and that vaccines can cause the very illnesses—or adverse consequences of those illnesses—that they are supposed to prevent. The clinical trial data reinforce these points and also highlight some new themes: