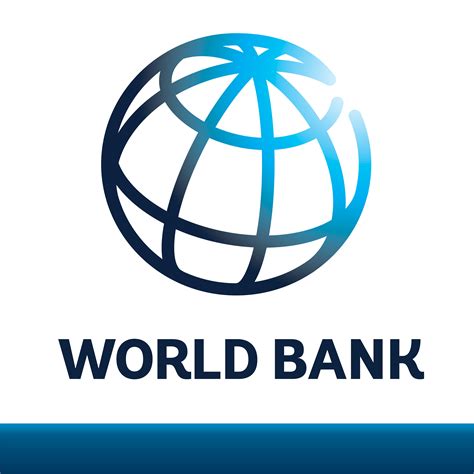 Developing countries are trying to contain the corona pandemic under the most adverse conditions. In the middle of this, the World Bank is proposing that the water supply of slum dwellers be cut off, if their landlords do not pay the water bill. It is an inhumane philosophy of development that is behind such monstrosities.

For about two decades, the World Bank’s philosophy has been “sustainable development”; “sustainable” in the sense of profitable in the long run. Wherever possible, development work should be carried out in partnership with private companies and their foundations, because only if some corporation can earn money sustainably from development policy will enough money flow in to make a lasting difference. The derivation from this is to privatize and commodify as much as possible, i.e. to make it a tradable commodity.

Thus, it is quite straightforward that in July 2020, in the middle of the corona pandemic, the World Bank would publish a scientific paper entitled “Enforcing Payment for Water and Sanitation Services in Nairobi’s Slums“.

The four authors, among them a World Bank economist, a former Argentinean Vice Minister of Finance, and the well-known experimental economist Paul Gertler from the University of California, ran one of the notorious Randomized Controlled Trials on poor Kenyan slum dwellers.

Strict enforcement through disconnections increases payment and the financial position of the utility without incurring political costs.

In the slums of Nairobi, most people live as tenants on plots of land with a common water supply for all. The landowners are responsible for the water bill. Through subsidies, the government has managed to connect most households at least to such collection points for running water. However, many landlords do not pay the bill and – partly because of this – the water is often strictly rationed.

In line with the World Bank philosophy focusing on commercial aspects, the four authors have tested, in cooperation with the water company, what happens when landowners are credibly threatened with water cut-offs. The direct victims of this are the tenants who are no longer getting water if the landlord still does not pay. Almost 30 percent of the plots in the “treated” group have had their water cut off. After nine months, in autumn 2019, shortly before the outbreak of the Corona crisis, “many” of the affected households had water again, the paper says, and further in the World Bank’s chilly  jargon: “There is a balance between ensuring that the disconnection is credible and economically meaningful to the customer, while also being flexible enough to allow for reasonable opportunities for remedial action.”

The result of the experimental intervention was that the payment morale of the “treated” landlords was increased, while at the same time the dreaded revolt of the slum dwellers did not take place. The authors’ conclusion: “Strict enforcement through disconnections increases payment and the financial position of the utility without incurring political costs” […]

via In the middle of a pandemic, the World Bank wants slum dwellers to lose their water supply — Real-World Economics Review Blog

1 thought on “In the middle of a pandemic, the World Bank wants slum dwellers to lose their water supply”