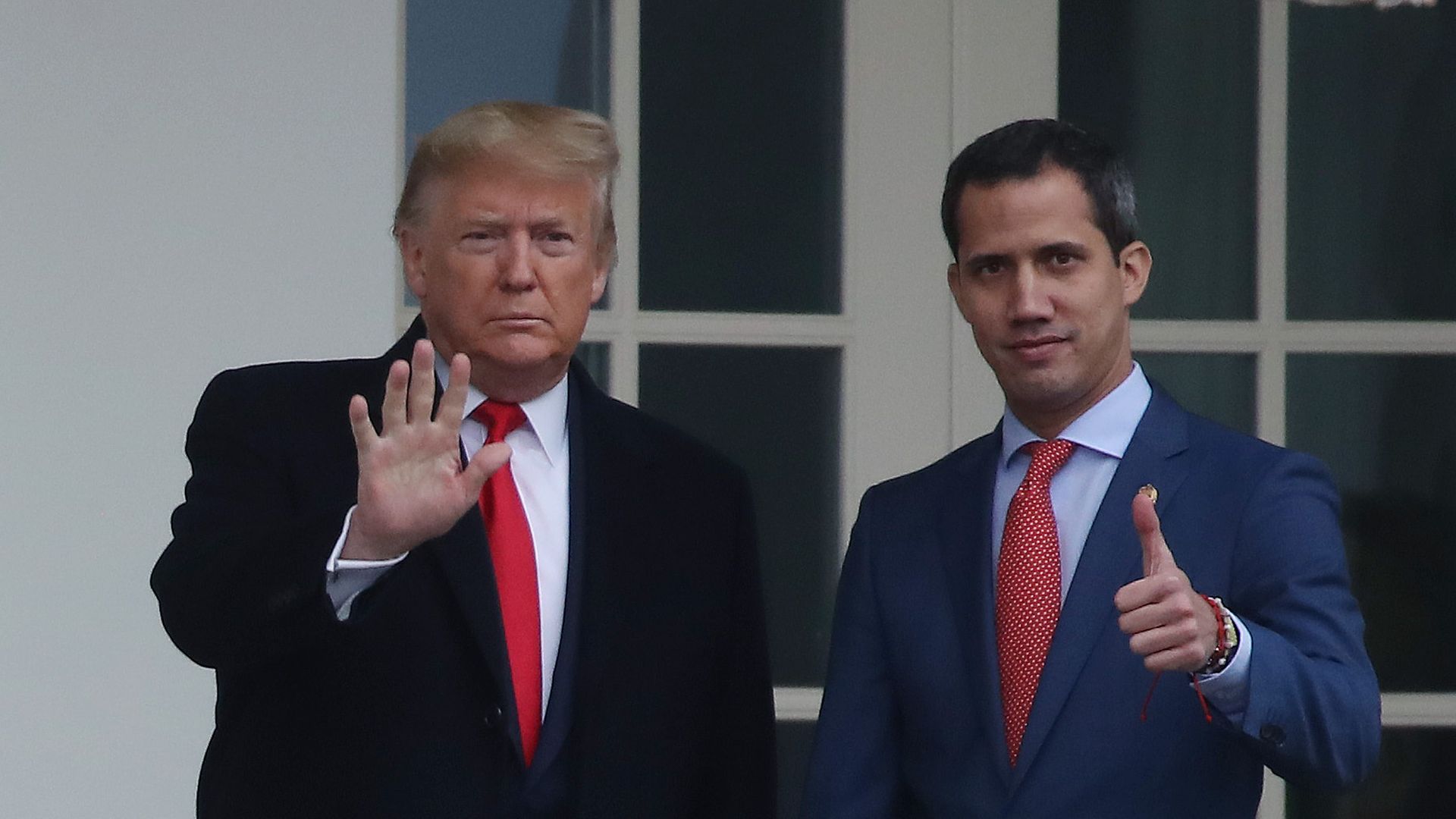 In what potentially could be a radical change in Washington’s policy towards Venezuela, U.S. president Donald Trump confessed that he has had doubts about his decision to recognize opposition leader Juan Guaidó as president of the South American country. Trump revealed in an interview with Axios in the Oval Office what he thinks about the self-proclaimed wannabe president of Venezuela, Guaidó, and even confessed that he “would maybe think” of meeting personally with Venezuelan President Nicolás Maduro, who has already publicly expressed his willingness to talk with the American president.

In a preview of the interview published by Axios, Trump revealed how little confidence he has in Guaidó because the politician failed to take control of the Venezuelan government despite the strong support provided by the U.S. and another 60 countries that recognize him as the legitimate president.

Asked by Axios whether he regretted his decision on backing Guaidó on the advice of John Bolton, his former National Security Advisor, Trump initially said “not particularly,” but then went on to say, “I could have lived with it or without it, but I was very firmly against what’s going on in Venezuela.”

In another part of the interview, Trump speaks directly of the moment when he decided to recognize the opposition leader as president: “Guaidó was elected [ED NOTE: Maduro is Venezuela’s elected president – Guaidó was only elected president of the National Assembly], I think that I wasn’t necessarily in favor, but I said — some people that liked it, some people didn’t. I was OK with it. I don’t think it was — you know, I don’t think it was very meaningful one way or the other” […]

via Trump slams Guaidó while expressing openness in speaking with Maduro