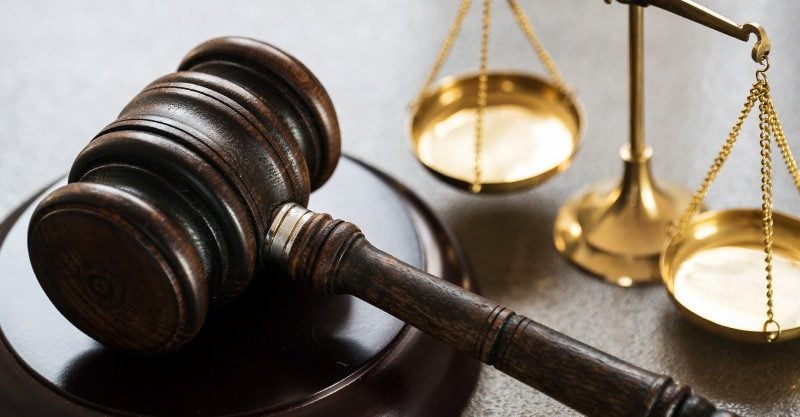 The fluoridation trial is going INCREDIBLY well. Our scientists are just knocking it out of the park. The score so far: Science 4, EPA 0.

Below are links to the written declarations of the four main scientists testifying, all now cleared for release to the public. These scientists’ credentials are extensive and impeccable, three having been funded by NIH and all having been funded or worked with EPA. Grandjean, for instance, conducted the study on the neurotoxicity of mercury that led to the EPA’s tightened regulations. Lanphear did the same for lead, which persuaded EPA to determine there is no safe level. Their main quotes, toward the beginning of each document under “Summary of Opinions,” are powerful. We have the overwhelming weight of scientific evidence on our side. Some examples:

Howard Hu, MD, MPH, ScD “The results of the ELEMENT prospective cohort studies are consistent with and support the conclusion that fluoride is a developmental neurotoxicant at levels of exposure seen in the general population in water-fluoridated communities.”

Bruce Lanphear, MD, MPH “Converging results from the MIREC (Canada) and ELEMENT (Mexico) cohorts indicate that exposure to “optimal” levels of fluoride during fetal development is associated with diminished intelligence in childhood.”

Kathleen Thiessen, PhD “Fluoridation chemicals present an “unreasonable risk” of neurotoxic effects, including IQ loss, if assessed under the same risk characterization and risk determination framework that EPA uses in its evaluations of other chemicals under TSCA.”

The biggest problem? With the cutbacks in newspaper and website news staffs, and with the focus on the coronavirus, most mainstream media is missing this major story. So please spread the word about this trial and the impact the ruling will have on this and future generations […]