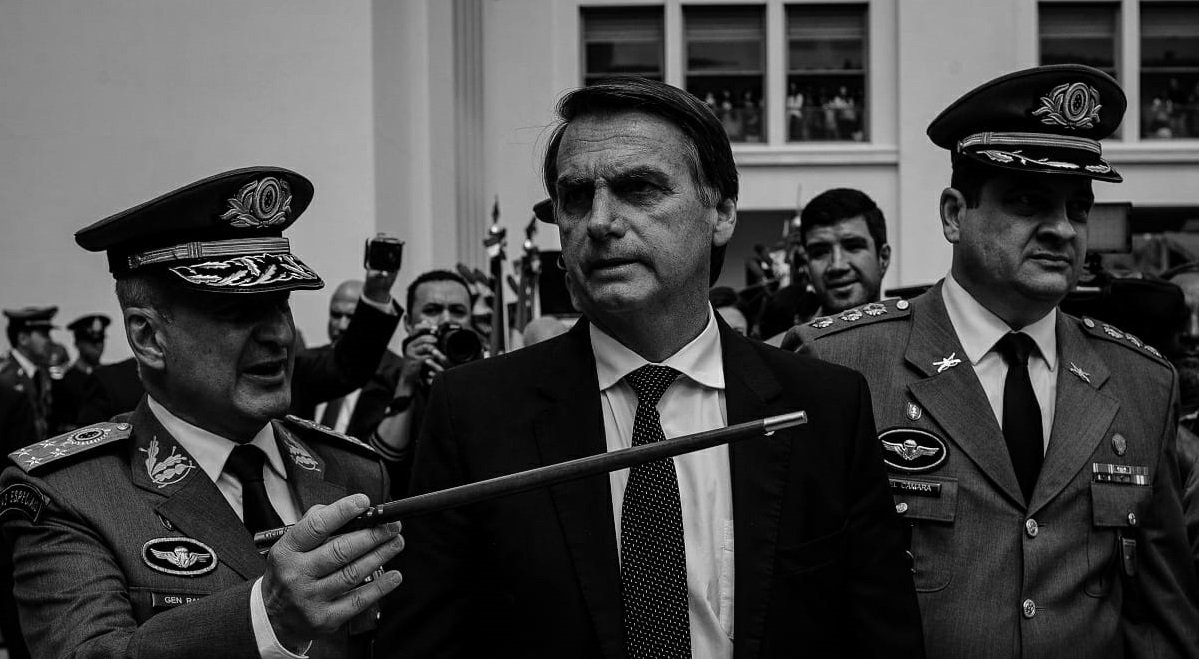 Note: On April 4 there were reports that General Walter Braga Netto was now the “operational president” of Brazil, with President Jair Bolsonaro effectively stripped of his decision-making powers. Netto, an Army General, had been the chief of staff for Bolsonaro. He was put in power by the Armed Forces’ high command after Bolsonaro was isolated by his cabinet, governors and other political leaders over his response to the COVID-19 pandemic.

Initial reports came from Argentine investigative journalist Horacio Verbitsky. A high-ranking official of the Brazilian Army told his Argentine counterpart that Bolsonaro is no longer involved in decision making [..]