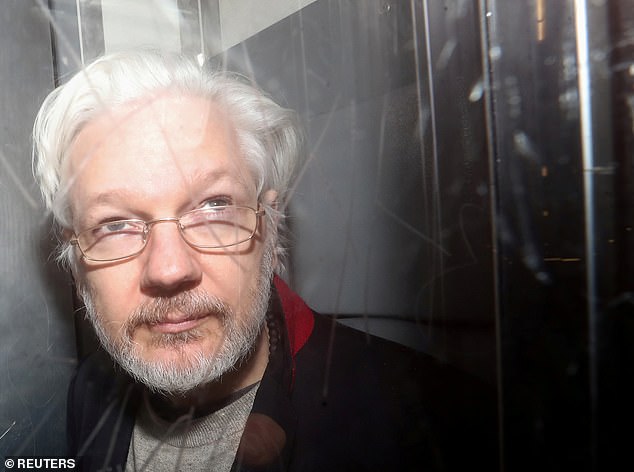 Julian Assange has been denied bail after his lawyers tried to get him out from behind bars because of the increasing risk of coronavirus.

The WikiLeaks founder, 48, was told he had to stay inside London‘s Belmarsh Prison because he couldn’t be trusted to be at his next hearing at the beginning of next month if he was allowed to leave.

The Australian citizen’s US extradition trial began in February after a US grand jury indicted Assange on 18 charges – 17 of which fall under the Espionage Act.

These included conspiracy to receive, obtain and disclose classified diplomatic and military documents […]