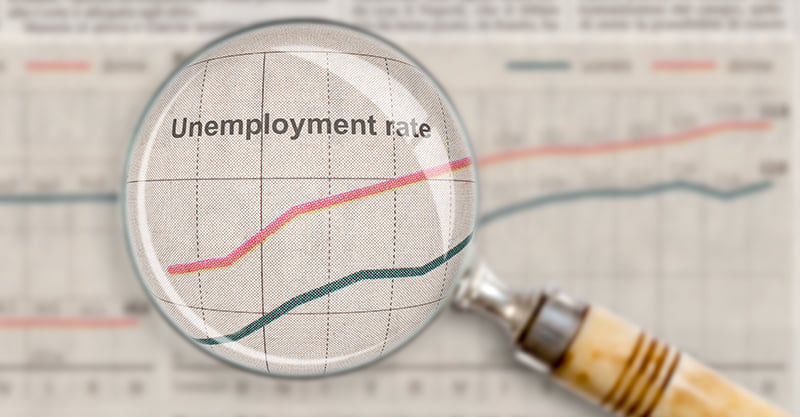 By most accounts, modeling of the coronavirus epidemic by researchers at Imperial College London convinced the Trump administration to call for extreme social distancing (no more than 10 people gathered) in order to “flatten the [growth] curve” of the coronavirus epidemic. The Imperial College London modeling also became the basis for the 100 page “U.S. Government COVID-19 Response Plan.”

The Imperial College London model is woefully inadequate. It does not model increased use of personal protective equipment in the general public such as face masks. It does not model medical interventions that have shown promise in reducing fatalities including chloroquine, hydroxychloroquine, hydroxychloroquine + azithromycin, and intravenous L-ascorbic acid. And the Imperial College London model does not take into account “deaths of despair” from a sharp rise in unemployment that will be triggered by sheltering in place for weeks, months, or years (the “U.S. Government COVID-19 Response Plan” estimates that the “pandemic will last 18 months or longer”).

The social determinants of health

There is a large volume of academic literature on “the social determinants of health” and “deaths of despair” caused by increases in the unemployment rate. The pioneering work in this field was conducted by Harvey Brenner (then at Johns Hopkins University) on behalf of the Joint Economic Committee of the United States Congress in the mid 1970s. Reviewing U.S. historical data over the period 1940 to 1973, Brenner found that:

…a 1% increase in the unemployment rate sustained over a period of six years has been associated (during the past three decades) with increases of 36,887 total deaths, including 20,240 cardiovascular deaths, 920 suicides, 648 homicides, 495 deaths from cirrhosis of the liver, 4,227 state mental hospital admissions, and 3,340 state prison admission.

Brenner’s estimates held up in subsequent studies of England & Wales, Japan, Australia, and New Zealand. It should be noted that there is also a large volume of literature that is critical of the Brenner model (see e.g. Cohen & Felson, 1979).

Brenner’s estimates are based on population figures from 1970. According to the U.S. Census bureau, the U.S. population was 205.1 million in 1970 and 327.2 million in 2018 — an increase in the population of 59.5%. So the actual increase in mortality caused by a 1% increase in the unemployment rate today (if it persisted for five years) might be closer to 58,834 lives lost. A more recent meta analysis of 42 studies conducted in 15 countries on the relationship between unemployment and all-cause mortality found that unemployment increased the risk of dying by 63% (Roelfs et al. 2011).

So how many additional deaths will be caused in the U.S. by the increase in the unemployment rate caused by government orders to shelter in place? That depends on a lot of factors including the number unemployed and the length of unemployment. The official unemployment rate in February 2020 according to the U.S. Bureau of Labor Statistics was 3.5%. Treasury Secretary Steve Mnuchin warned lawmakers of the possibility of a 20% unemployment rate from coronavirus shutdowns unless Congress passes a $1 trillion stimulus plan (although he walked the statement back the next day). New Jersey, Pennsylvania, and Minnesota all report 10- to 12-fold increases in the filing of unemployment claims last week […]

4 thoughts on “Will “Deaths of Despair” Outpace Deaths from Coronavirus?”