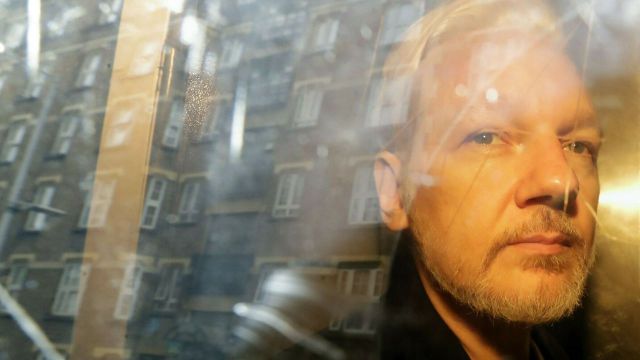 The doctors from around the world who issued an open letter on November 22 calling for the immediate transfer of Julian Assange from the maximum security Belmarsh Prison to a university teaching hospital have written again to publicly condemn the failure of the British government to answer, or even acknowledge receipt of, their concerns.

The letter, dated December 4, has been sent to the Lord Chancellor and Secretary of State for Justice Robert Buckland. It concludes: “In our opinion the UK government’s conduct in this matter is irresponsible, incompatible with medical ethics and unworthy of a democratic society bound by the rule of law. We reiterate our grave concern that Mr Assange could die of deliberate medical negligence in a British prison and demand an urgent response from the UK government.”

The initial open letter, which was reported widely in the international and British press and has reached hundreds of thousands of people via social media, set out in detail the reasons for the doctors’ fear that the physical and psychological conditions imposed on Assange could lead to his death […]