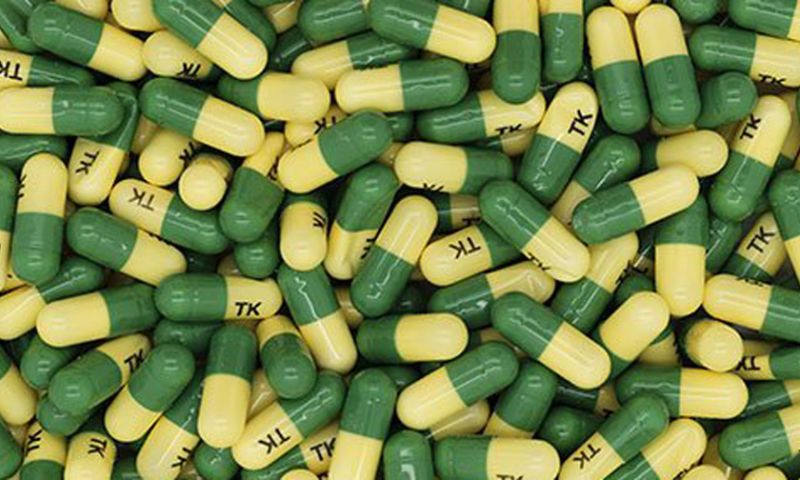 “In some countries, including the United States, about 10% of the entire population is in treatment with depression pills. This is a tragedy. These drugs do not have relevant effects on depression; they increase the risk of suicide and violence; and they make it more difficult for patients to live normal lives. They should therefore be avoided. We have been fooled by the drug industry, corrupt doctors on industry payroll, and by our drug regulators.

Surely, many patients and doctors believe the pills are helpful, but they cannot know this, because people tend to become much better with time even if they are not treated. This is why we need placebo-controlled trials to find out what the drugs do to people. Unfortunately, virtually all trials are flawed, exaggerate the benefits of the drugs, and underestimate their harms.” […]

6 thoughts on “The Depression Pill Epidemic”