The lynch pin that could blow the cover off the shameful Russia Hoax once and for all could be Assange’s deposition and forensic proof that the dumped DNC e-mails was an inside leak and not a hack, Russian or otherwise [. . .] 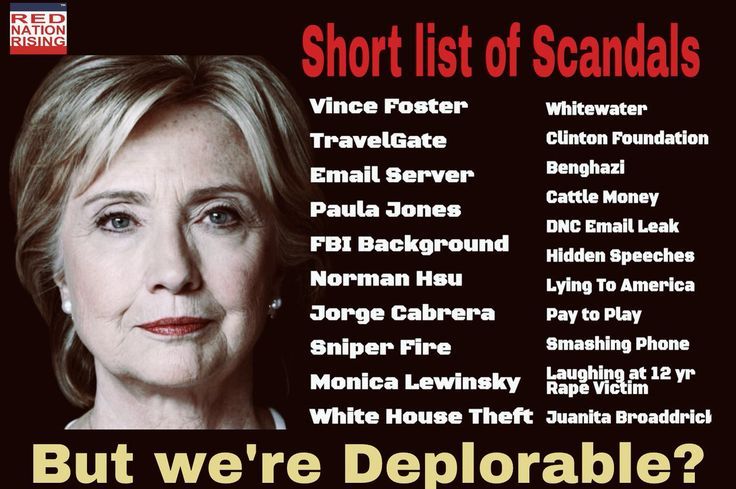 “I love Wikileaks!” The image is clear today as it was back then when candidate Trump stood at the dias before a sea of deplorables and gave an enthusiastic endorsement of the global public watchdog and publisher of information never meant for general consumption. And for good reason because the dump of incriminating e-mails was a window into the corrupt world of federal politics the plebes had always known was the witch’s brew bubbling behind the façade of platitudinous BS given lip service by the politicians whose only crime, just ask them, was sacrificing too much “for the American People.”

With the arrest of Wikileak’s founder Julian Assange today, Donald Trump’s moment of Truth has arrived. The 2016 Wikileaks dump of DNC & PODESTA e-mails was proof of a multitude of high crimes and misdemeanors, from the MSM-DNC collusion on behalf of HRC by the likes of NYT’s Maggie Haberman and the cringeworthy Glenn Thrush and NBC’s wind-up-doll Chuck Todd to name just a few; to the proof of rigging the Democrat Debate for HRC that got Donna Brazille fired from CNN; and rigging the Democrat primary for HRC that got the fish-faced Gollum Debbie Wasserman-Schultz to resign as the head of the DNC. Not to mention ?jokes? about sacrificing chickens to Moloch by DNC staffers and solicitation of hot tub “entertainment” with prebuscent children Ruby, Emerson and Maeve Luzzatto (11, 9 and almost 7) to HRC’s creepy campaign manager John Pedosta … this glimpse into the sea of corruption and dark undertones of things much more insidious definitely helped drag Donald Trump across the finish line ahead of the purple pantsuit high priestess of corruption and lies that is and has always been HRC. […]

To prosecute and convict the man demonstrably helpful to your presidential aspiration would be the final nail in the coffin of Trump 2020. But what appears to be a bad thing may be some of that oft-mentioned and rarely acknowledged 4-D chess. Best case scenario, a pardon for Assange after the information gleaned during the discovery phase of his US trial is the MOAB that finally busts the Deep State Russia-Hoax bunker they’ve all been hiding behind by proving what NSA whistleblower Bill Binney’s known all along, due to the speed at which the e-mails were uploaded … the DNC e-mail job was a leak, not a hack. Leaked by an altruistic DNC staffer who saw the corruption first hand and decided to do something about it, and ended up paying for it with his life. Julian Assange has heretofore stuck to his code of never giving up his sources, which has allowed the complicit MSM and their lap dogs in DC to run with the bullshit Russia Hack gas light to beat the band. In a court setting, where hard drive forensics will be compelled, the disinfectant of sunlight will be absolute and there will be no more dark places left for the cockroaches to hide.

via Assange is Trump’s Trump Card. Time for the President to Stand and Deliver! — boomrX

9 thoughts on “Assange is Trump’s Trump Card. Time for the President to Stand and Deliver!”