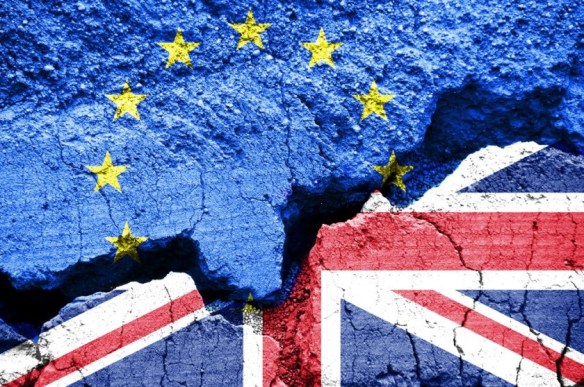 The whole brouhaha around Brexit has amply demonstrated the under-hand tactics used by the losing side post-2016 referendum. There seems no dirty trick that the PTB and their useful idiots will not employ in their ongoing campaign to keep the UK in the prison of the EU and keep the sinking ship of the EU afloat.

The counter-revolution campaign contained of 4 discrete but interconnected segments.

However, the crucially important issue of the neo-liberal policy tripod: the three freedoms of movement – capital, labour, commodities – remains in place, political change will not take place. And provided the institutional infrastructure of globalized capitalism – the IMF, WTO, World Bank, the EU are overseeing and enabling the EU’s neoliberal project, economic and political change will not take place.

It is not the shackles of nationalism that give rise to the bureaucratic monstrosity which is the EU but precisely the opposite. The neo-liberal imperatives of open borders, liberalized commodity markets, liberalized capital accounts, abandonment of exchange rate controls, flexible labour markets and freedom of movement of labour, provide the theoretical and political under-pinning of the whole structure. Unless these political/ideological roadblocks are addressed the status quo will continue and continue to deteriorate [. . .]

Source: BREXIT: ‘The People Have Spoken – The Bastards’

10 thoughts on “BREXIT: ‘The People Have Spoken – The Bastards’”