Brussels announced back in May that it would enable the Blocking Statute starting from August. The law was first adopted in 1996 and forbids EU companies from complying with the extraterritorial effects of US sanctions. It allows companies to recover damages arising from such sanctions, and nullifies the effect in the EU of any foreign court judgements based on them. 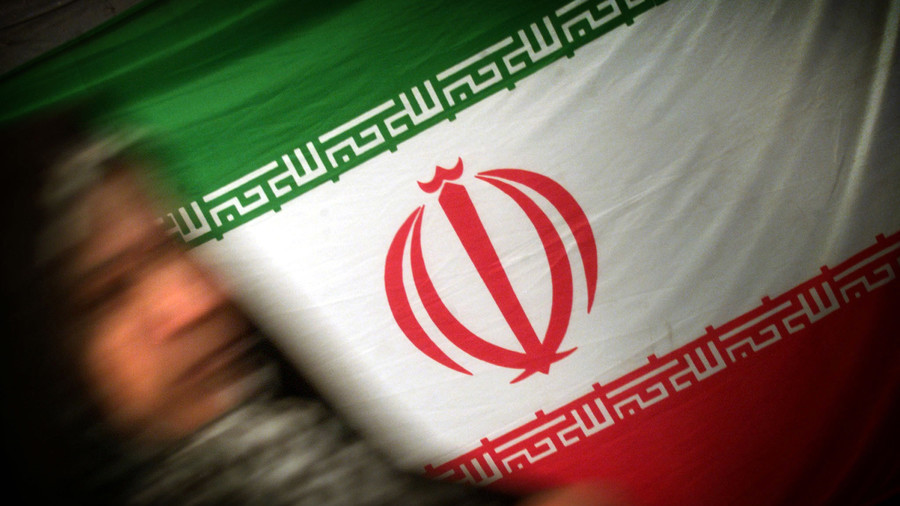 The European Union is enforcing the so-called Blocking Statute to protect its firms operating in Iran from looming US sanctions against the country.

The first round of renewed US sanctions will take effect on Tuesday after midnight US Eastern time with the harshest sanctions expected to return in early November. Washington is reinstating penalties that were lifted against Iran after unilateraly withdrawing from the historic nuclear deal sealed between Tehran and six world powers in 2015. 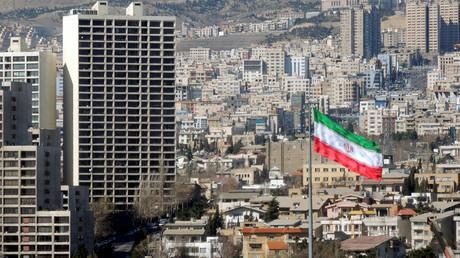 The European Commission has stated that despite US sanctions, European companies will continue doing legal business in Iran under the protection from Brussels.

“The lifting of nuclear-related sanctions is an essential part of the deal – it aims at having a positive impact not only on trade and economic relations with Iran, but…