Fracking has been a money-losing endeavor of epic proportions. 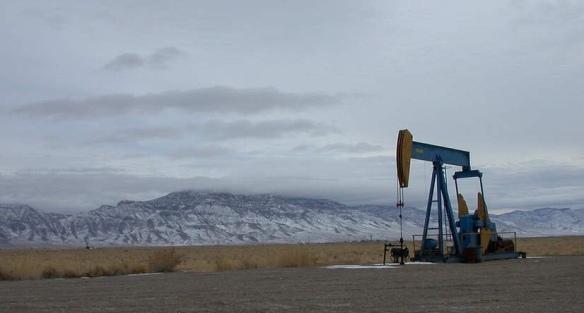 The U.S. shale oil industry hailed as a “revolution” has burned through a quarter trillion dollars more than it has brought in over the last decade.

It has been a money-losing endeavor of epic proportions. 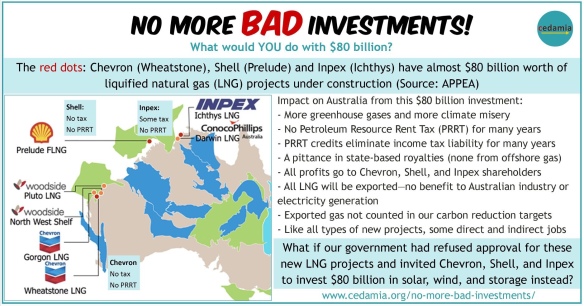 In September 2016, the financial ratings service Moody’s released a report on U.S. oil companies, many of which were hurting from the massive drop in oil prices. Moody’s found that “the financial toll from the oil bust can only be described as catastrophic,” particularly for small companies that took on huge debt to finance fracking shale formations when oil prices were high.

And even though shale companies still aren’t turning a profit, Wall Street continues to lend the industry more money while touting these companies as good investments.

Why would investors do that?

David Einhorn, star hedge fund investor and the founder of Greenlight Capital, has referred to…