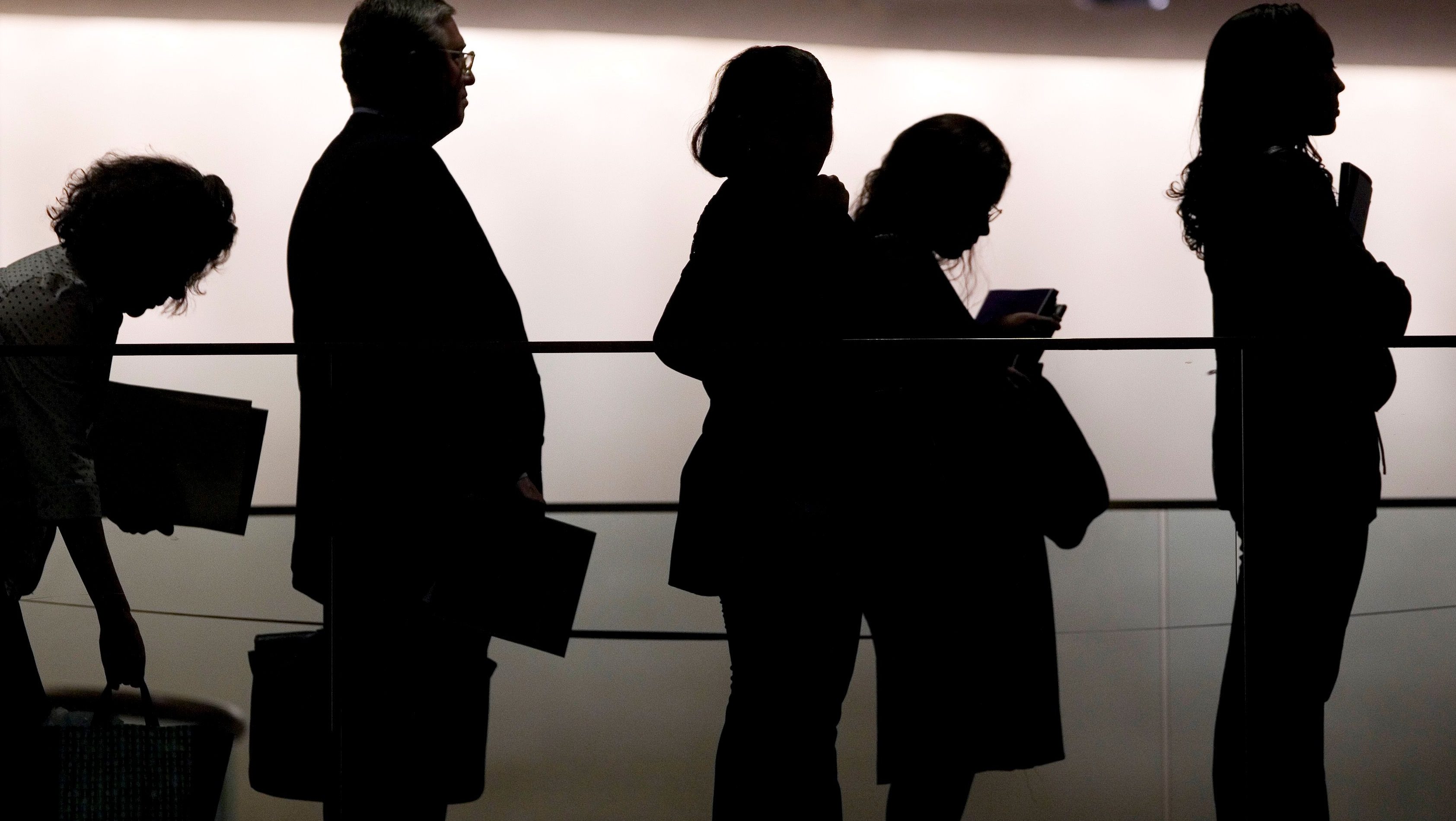 Martin Luther King Jr. once said that “We must create full employment or we must create [basic, guaranteed] incomes.” More than 40 years later, we talk a lot about the last half of that statement: Technology entrepreneurs like Y Combinator’s Sam Altman and Facebook co-founder Chris Hughes have campaigned for universal basic income (UBI)—the idea that everyone should receive a regular, unconditional, government-issued stipend that would be sufficient to cover one’s material needs—to the point at which it’s become a trendy topic.

There is much less talk about the philosophical underpinnings of King’s other idea—“full employment.”

This view that every able-bodied and able-minded adult should have—and, what’s more, should want to have—a job has become so widespread that it is almost invisible. In our work-obsessed society, most people would say that of course everyone should have a job.

But the claim, I believe, warrants just as much debate as UBI.

After we decouple the claim that “having a job” is an unalloyed good from the desires to survive, to leave some traces on the world, and to make a reasonable contribution to the lives of others, we might see that having a job is at least a sacrifice, if not a Faustian bargain.

The underpinnings of “full employment”

The justification for full employment was a “right to work,” which was written into the Universal Declaration of Human Rights (UDHR) in 1948 and which some scholars have argued can be traced back to the 1848 French Revolution’s droit au travail.

What the “right to work” actually means remains a matter of debate. Article 23.1 in UDHR reads: “Everyone has the right to work, to free choice of employment, to just and favorable conditions of work and to protection against unemployment.” Some have interpreted the right to work as protecting the opportunity to be gainfully employed. Others see it much more as a guarantee of gainful employment: some other entity—the likeliest candidate is the state—has a corresponding duty to actually supply each citizen with gainful employment by availing itself of some means (such as the market) or other (state employment) to bring this about.

Is the right to work actually feasible?

Notwithstanding good intentions behind the right to work, many scholars doubt whether the proposal is actually feasible. The late legal scholar Bob Hepple and the political theorist Jon Elster have both made arguments to the effect that it is not. . .

2 thoughts on “Should Everyone Have a Job? Challenging the Mythology”