Generation Zapped – a film about the harmful health effects of wireless technology.

The Dark Side of Wireless Technology 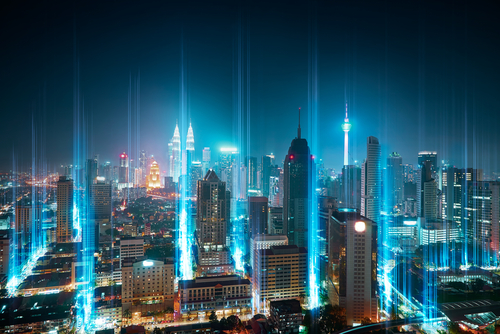 Our bodies are subjected to one quintillion (1,000,000,000,000,000,000) times more electromagnetic radiation compared to just a decade ago, according to Olle Johansson, associate professor in neuroscience at the Karolinska Institute in Sweden.(jamesteohart/shutterstock)
ShareTweetShareEmail

Wireless technology is modern magic. For the price of a device and a data plan, you are granted the power to communicate and connect to the World Wide Web through a pocket-sized screen. But some evidence suggests this magic has a dark side, and we may be paying more for it than we realize.

With an estimated 4.8 billion cellphone users worldwide, it’s hard to fathom that something so commonplace could pose health problems. Besides, since the…

13 thoughts on “The Dark Side of Wireless Technology”