*
*
North Korean leaders have witnessed how the United States treats nonnuclear adversaries such as Serbia and Iraq. But it was the U.S.-led intervention in Libya in 2011 that underscored to Pyongyang why achieving and retaining a nuclear-weapons capability might be the only reliable way to prevent a regime-change war directed against the DPRK. 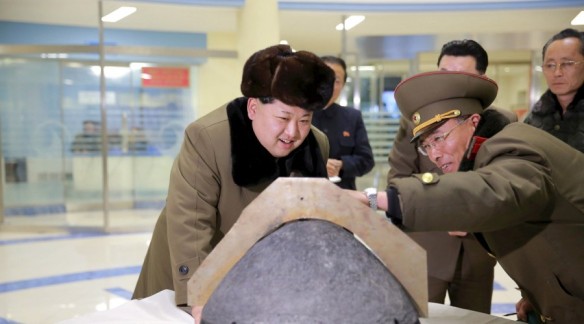