*
*
Opinion polls are a device for influencing public opinion, not for measuring it. Most pollsters don’t even bother to survey cellphone only households (comprising a large percentage of poor people, minorities and young people under 40). Those that do rely on biased pro-business cellphone numbers. See The Tyranny of Opinion Polls 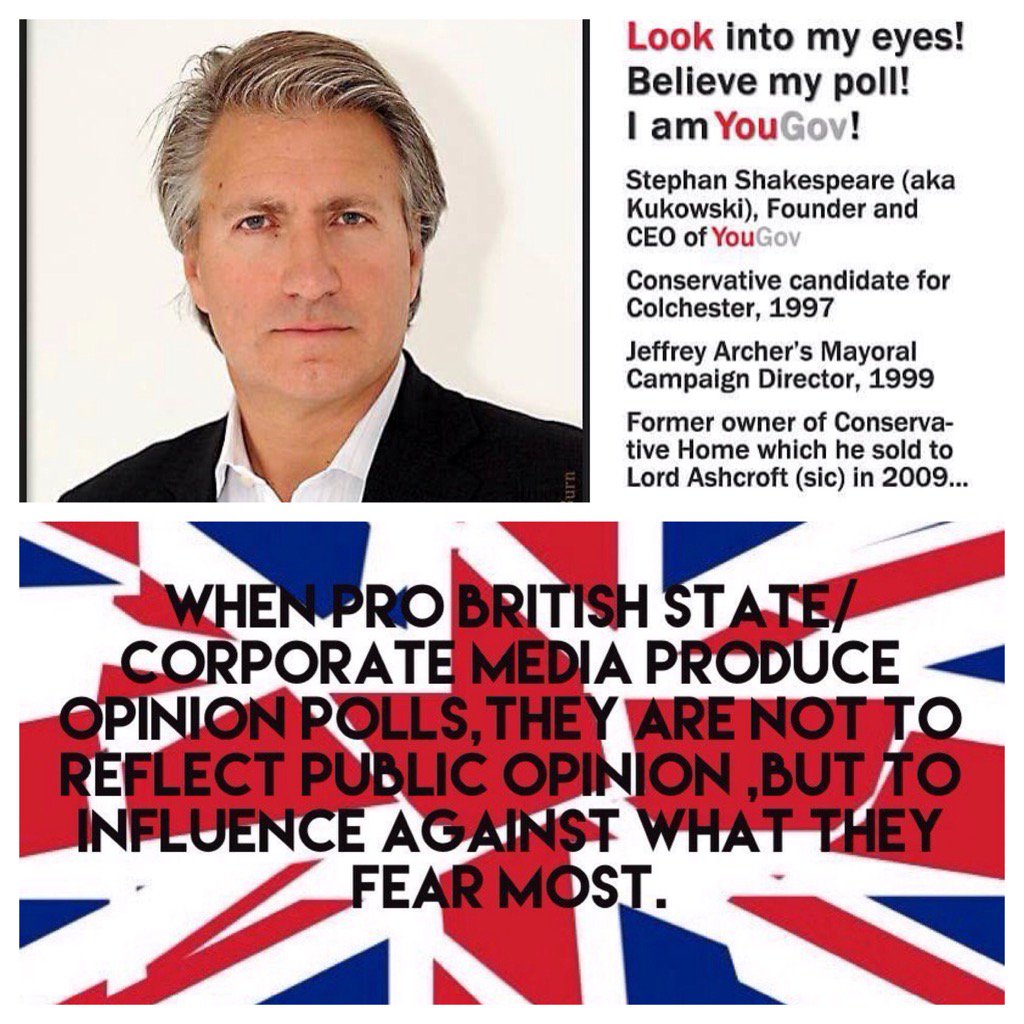 The Mail on Sunday columnist, christian and Burkean Conservative, Peter Hitchens, has said:

“Opinion polls are a device for influencing public opinion, not a device for measuring it. Crack that, and it all makes sense.”

I don’t agree with Hitchens on much, but he is right about this.

In his book The Broken Compass, Hitchens informs us that opinion polls are actually a device for influencing public opinion. He says that the establishment and the media are responsible for this manipulation, based on the misuse of statistics. The overall purpose is to “bring about the thing it claims is already happening”.

The author cites contemporary examples of the media attacking Gordon Brown and the “predicted” win of the Conservative Party at the 2010 general election, although Hitchens also described Brown, as a “dismal Marxoid“. Hitchens’ comments are based on his time as a reporter at…

3 thoughts on “Opinion Polls as Disinformation”