*
*
Interesting coincidence: Russia bombs more than 500 oil tankers smuggling ISIS oil to Turkey where the president’s son is raking in a gadzillion dollars selling it to the rest of the world and his father retaliates by shooting down a Russian jet in Syrian airspace. Follow the money. 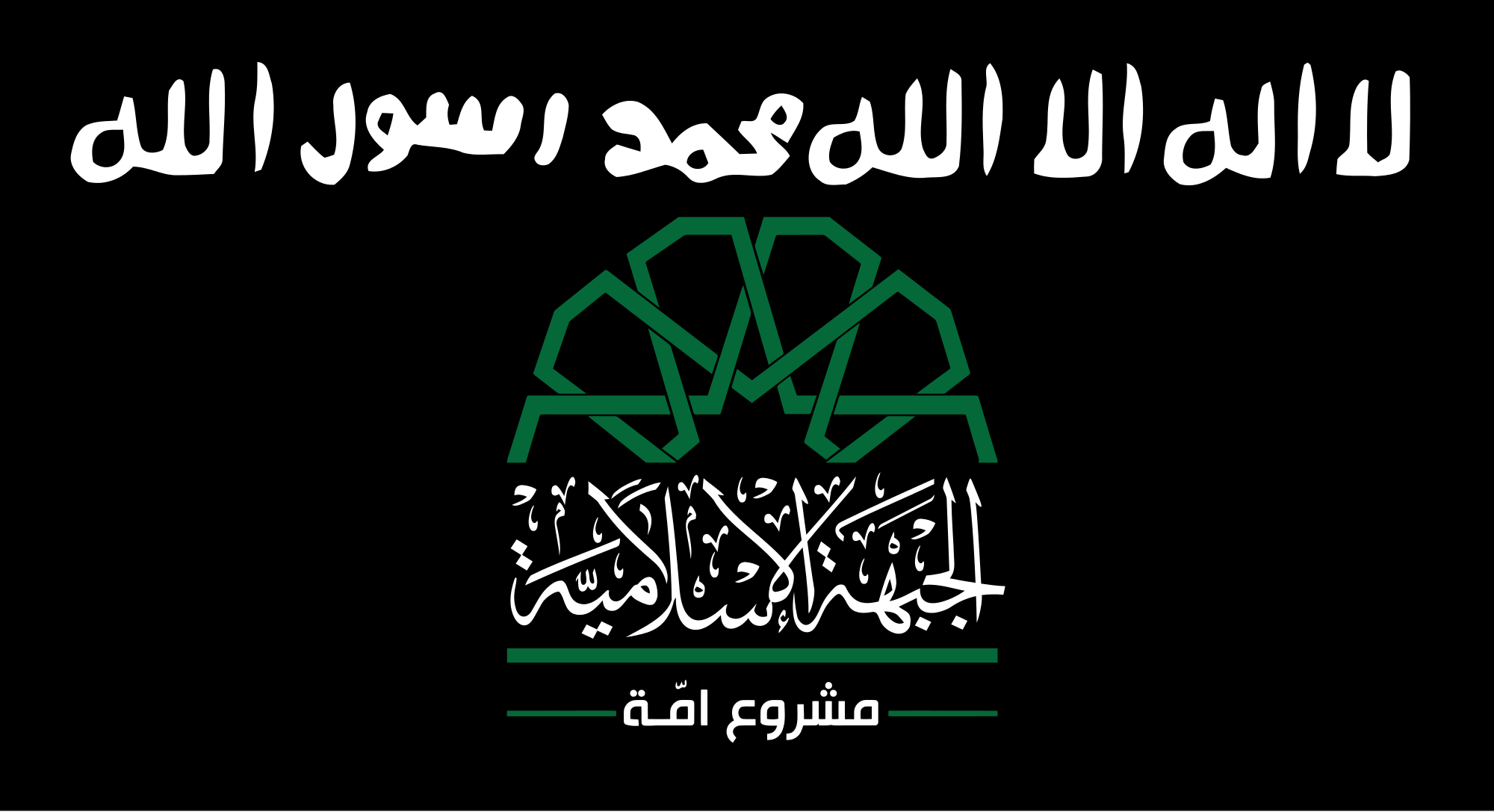 Flag of the Islamic Front. WIKI

Russia’s Sergey Lavrov is not one foreign minister known to mince his words. Just earlier today, 24 hours after a Russian plane was brought down by the country whose president three years ago said“a short-term border violation can never be a pretext for an attack”, had this to say: “We have serious doubts this was an unintended incident and believe this is a planned provocation” by Turkey.

But even that was tame compared to what Lavrov said to his Turkish counterparty Mevlut Cavusoglu earlier today during a phone call between the two (Lavrov who was supposed to travel to Turkey has since canceled such plans).

As Sputnik transcribes, according to a press release from Russia’s Ministry of Foreign Affairs, Lavrov pointed…

29 thoughts on “Meet The Man Who Funds ISIS: Bilal Erdogan, The Son Of Turkey’s President”